How the Pershore Plum Won the Great War 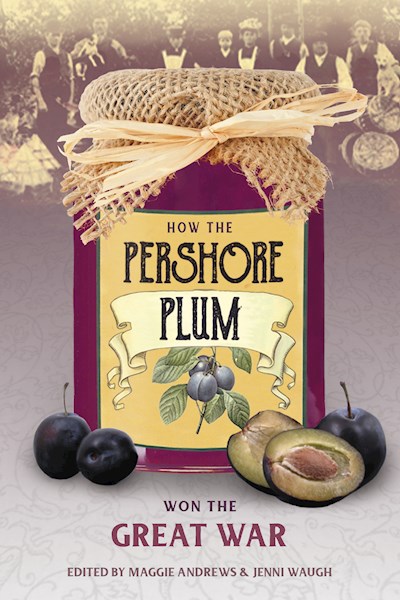 How the Pershore Plum Won the Great War

The First World War was won not just on the battlefields but on the Home Front, by the men, women and children left behind. This book explores the lives of the people of Pershore and the surrounding district in wartime, drawing on their memories, letters, postcards, photographs, leaflets and recipes to demonstrate how their hard work in cultivating and preserving fruit and vegetables helped to win the Great War. Pershore plums were used to make jam for the troops; but ensuring these and other fruits and vegetables were grown and harvested required the labour of land girls, Boy Scouts, schoolchildren, Irish labourers and Belgian refugees. When submarine warfare intensified, food shortages occurred and it became vital for Britain to grow more and eat less food. Housewives faced many challenges in feeding their families and so in 1916 the Pershore Women’s Institute was formed, providing many women with practical help and companionship during some of Britain’s darkest hours in history.