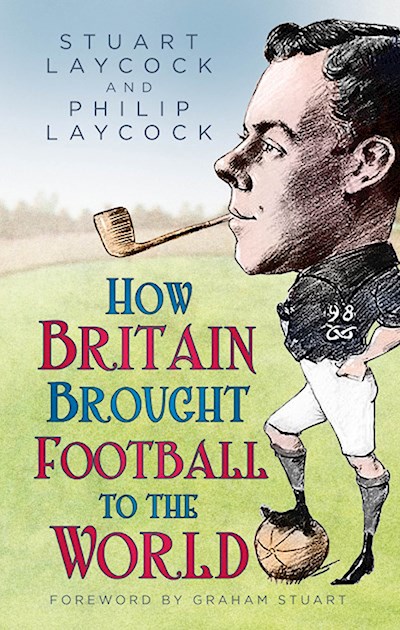 Even though many countries play football better than we do, they'll forever have to thank Britain for giving them the fun, the excitement, the tragedy, the triumph, the pain, the pleasure and the sheer gloriousness of the beautiful game. This is the amazing story of how Britons brought football to the world, including the British naval officer who introduced it to Japan's naval academy, the Cornish miners who took pasties and football to Mexico, the first club in Uruguay, which was called Albion FC, the German teachers who got a round ball from Britain and the first German club which was Dresden English Football Club, the Irish Scot who introduced football to Brazil, the first match in Russia, which saw an English team beat a Russian team 6-0, and the first Iranian football league set up there by the British ambassador. Authors Stuart Laycock (bestselling author of All the Countries We Ever Invaded) and Philip Laycock explore how despite not always being very good at it, we never asked for our ball back!