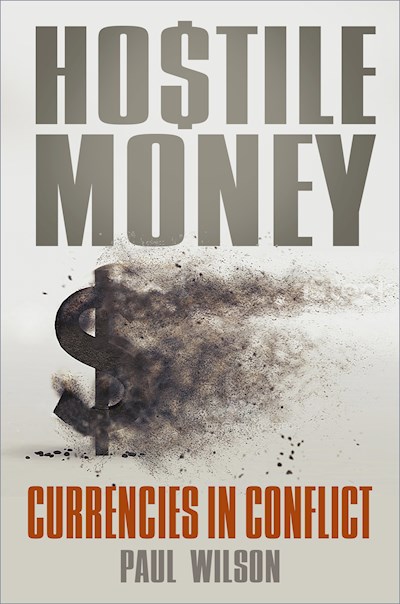 MONEY has the power to make nations and fuel wars. It is both the subject of diplomacy and the tool of those seeking to overthrow hostile regimes at home and abroad. Germany’s hyperinflation following the First World War has entered the public consciousness as an extreme example of what can happen to a currency in conflict. What is not widely known is that it is by no means the worst case of war-induced hyperinflation.

Hostile Money looks at the impact of war and revolution on national currencies – from Rome’s civil war in the first century BC to the twenty-first-century invasions of Afghanistan and Iraq by American-led forces and the economic sanctions and cyberwarfare of today.