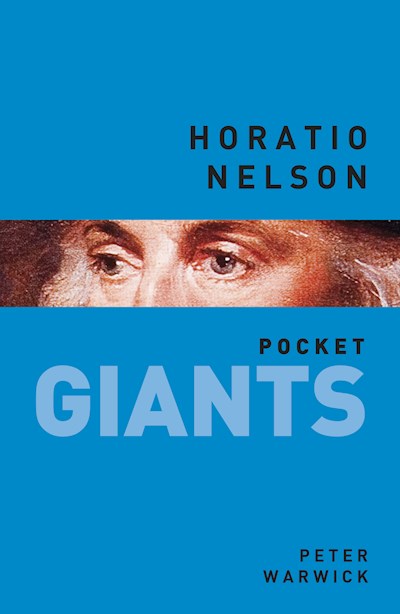 Why is Nelson a hero? Because he was a captain before he was 21, a man who shaped the course of history from the decks of his ships, hailed as a saviour of the nation, a hero killed in action at the moment of his greatest victory at the Battle of Trafalgar and immortalized ever since. What lies beneath the romantic legend of Horatio Nelson? What did he do before he became famous? Why did he fall from grace twice? Did he really put a telescope to his blind eye? Why did Victory’s signal lieutenant change his ‘England expects . . . .’ signal at Trafalgar? What made his leadership special? This book traces Nelson’s spectacular and often controversial career from a Norfolk parson’s son who entered the Royal Navy at the age of twelve, through his youth as a difficult and ambitious naval subordinate, his rise to admiral and celebrity, his fighting career and his outstanding victories at the battles of the Nile, Copenhagen and ultimately Trafalgar.