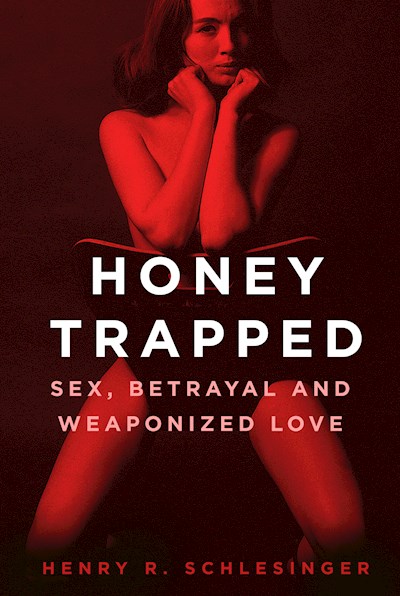 The potent mix of sex and espionage is one of the most recognised among real-life spies as well as aficionados of spy film adventures. If the so-called 'honey trap' is a Hollywood cliché, it is also a tried and very true piece of tradecraft in the real-life world of spy versus spy, and has been used by virtually every intelligence service from ancient times to the present day. HONEY TRAPPED examines the most famous cases, from Mata Hari to Anna Chapman, and explores how ‘Romeo Spies’, such as Roald Dahl and Dmitri Bystrolyotov, also used sex to acquire sensitive information. It is a crossover book that should attract the traditional readers of espionage and history, as well as a wider audience with an interest in the mythology of femme fatales, pop culture, and sex.