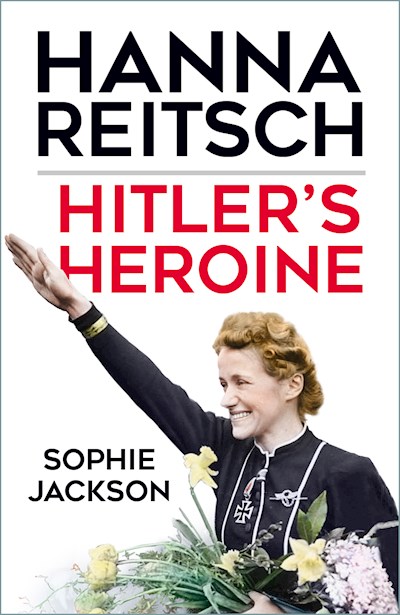 Hanna Reitsch longed to fly. Having broken records and earned the respect of the Nazi regime, she became the first female Luftwaffe test pilot, and eventually became Hitler’s personal heroine.

An ardent Nazi, Reitsch was prepared to die for the cause, first as a test pilot for the dangerous V1 flying bombs and later by volunteering for a suggested Nazi ‘kamikaze’ squadron. After her capture she complained bitterly of not being able to die with her leader, but went on to have a celebrated flying career post-war. She died at the age of 67, creating a new mystery – did Reitsch kill herself using the cyanide pill Hitler had given her over thirty years earlier?

This book reveals new facts about the mysterious Reitsch and cuts through the many myths that have surrounded her life and death, bringing this fascinating woman back to life for the twenty-first century.