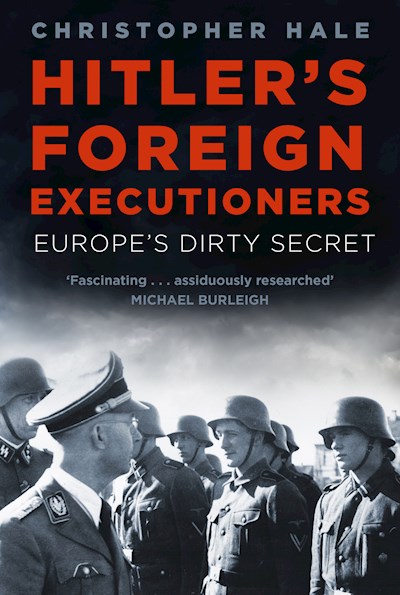 Reveals for the first time Heinrich Himmler's master plan for Europe: an SS empire that would have no place for either the Nazi Party or Adolf Hitler. His astonishingly ambitious plan depended on the recruitment of tens of thousands of 'Germanic' peoples to build an 'SS Europa'. Himmler fervently believed that over many centuries, 'Germanic' blood had been 'seeded' in every corner of Europe and even parts of Asia. This book, researched in archives all over Europe and using first-hand testimony, exposes Europe's dirty secret: that nearly half a million Europeans and more than a million Soviet citizens enlisted in the armed forces of the Third Reich - to fight a crusade against 'Jewish-Bolshevism'. No other historian has examined the connections between these SS 'foreign legions' (both police and Waffen-SS) and the Holocaust. Even today, some apologists claim that the foreign volunteers were merely soldiers 'like any other' and fought a decent war against Stalin's Red Army. Christopher Hale demonstrates conclusively that these surprisingly common views are mistaken. And as the Reich collapsed in 1944, Himmler's monstrous scheme would lead to bitter confrontations with Hitler - and the downfall of the man once known as 'loyal Heinrich'.