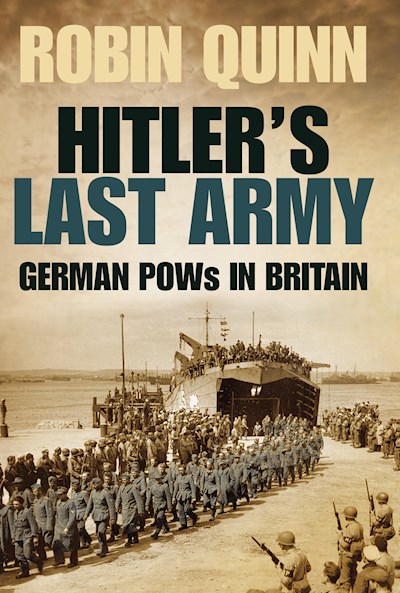 After the Second World War, 400,000 German servicemen were imprisoned on British soil, some remaining until 1948. These defeated men in their tattered uniforms were, in every sense, Hitler’s Last Army. Britain used the prisoners as an essential labour force, especially in agriculture, and in the devastating winter of 1947 the Germans helped avert a national disaster by clearing snow and stemming floods, working shoulder to shoulder with Allied troops. Slowly, friendships were forged between former enemies. Some POWs fell in love with British women, though such relationships were often frowned upon: ‘Falling pregnant outside marriage was bad enough – but with a German POW …!’ Using exclusive interviews with former prisoners, as well as extensive archive material, this book looks at the Second World War from a fresh perspective – that of Britain’s German prisoners, from the shock of being captured to their final release long after the war had ended.