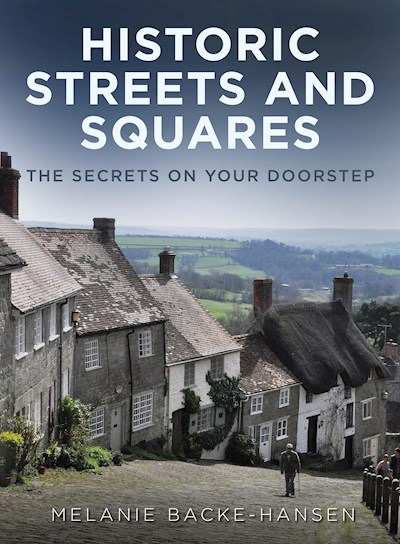 Britain’s favourite house historian investigates the stories behind our most famous streets and squares. An array of medieval lanes, Georgian crescents and Victorian squares make an appearance, together with the people – famous, infamous and unfamiliar – who designed, built and lived in them. From Bedford Square and Portobello Road in London, through to Grey Street in Newcastle and Charlotte Square in Edinburgh, Historic Streets and Squares takes you over the doorstep of some of the country’s most familiar addresses. Melanie Backe-Hansen takes us beyond the facades, delving into the evolution of ancient streets, the aspirations of builders and architects, and the extraordinary lives of past residents. She also reveals the fascinating stories of how some of our oldest and most valued crescents, lanes and avenues have survived into the twenty-first century, and the twists and turns of their journey along the way. Taken together, these fifty examples tell us much about Britain’s urban development over the centuries, while also highlighting more recent attempts to preserve our architectural heritage. The history of our streets, avenues, lanes and squares reveals more than just changes to architectural style, but offers a doorway into the heritage of our nation.