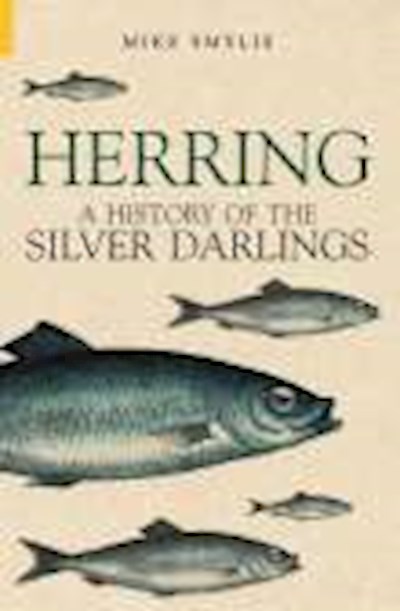 The story of herring is entwined in the history of commercial fishing. For over two millennia, herring has been commercially caught and its importance to the coastal people of Britain cannot be measured. At one point tens of thousands were involved in the catching, processing and sale of herring. They followed the shoals around the coast of Britain and many towns on the East Coast grew rich on the backs of the silver darlings. In addition, for those who have neglected the silver darlings for lesser fish such as cod or haddock, there are numerous recipes to try! Mike Smylie looks at the effects of herring on the people who caught them, the unique ways of life, the superstition of the fisher folk, their boats and the communities who lived for the silver darlings.