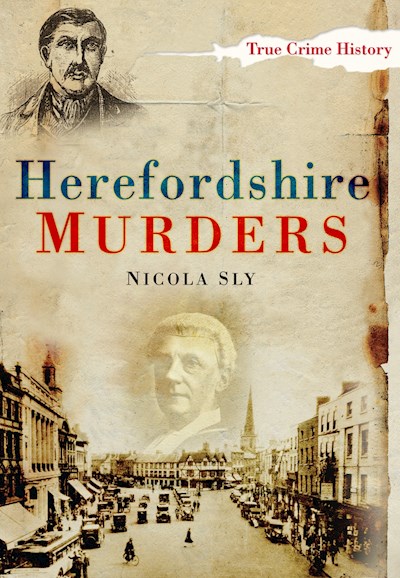 Herefordshire Murders brings together twenty-eight murderous tales, some which were little known outside the county and others which made national headlines. Herefordshire was home to one of Britain’s most infamous murderers, Major Herbert Rowse Armstrong, who, in 1921, poisoned his wife and attempted to poison a fellow solicitor in Hay-on-Wye. However, the county has also experienced many lesser known murders. They include the case of two-year-old Walter Frederick Steers, brutally killed in Little Hereford in 1891; eighty-seven-year-old Phillip Ballard, who died at the hands of two would-be burglars in Tupsley in 1887; Jane Haywood, murdered by her husband near Leominster in 1903; and the shooting of two sisters at Burghill Court, near Hereford, by their butler in 1926. Nicola Sly’s carefully researched and enthralling text will appeal to everyone interested in the shady side of Herefordshire’s history.