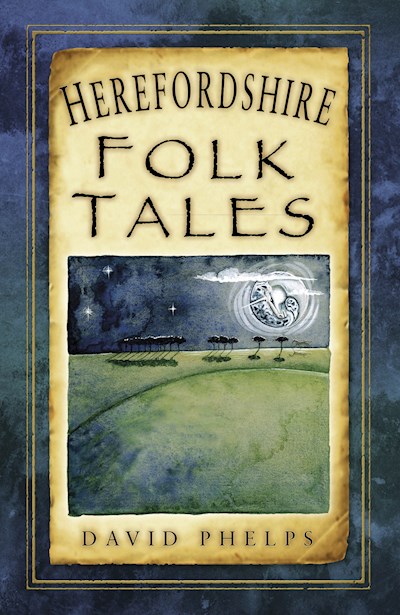 For the first time, these enchanting folk tales, the origins of which lie in the oral tradition, have been gathered together in book form. The charming selection of thirty fairy tales and legends are full of Herefordian wit and wisdom, and are perfect for reading aloud or alone. Although on the surface they may appear quaint, these stories tell of strange happenings in the peaceful Herefordshire countryside, formed from early attempts to explain the natural and spiritual world. From the Saxon king of East Anglia who became the patron saint of Hereford Cathedral, and the story of the black hound of Baskerville Hall which inspired Arthur Conan Doyle, to a medieval love story, these gripping tales have stood the test of time, and remain classic texts which will be enjoyed time and again by modern readers.