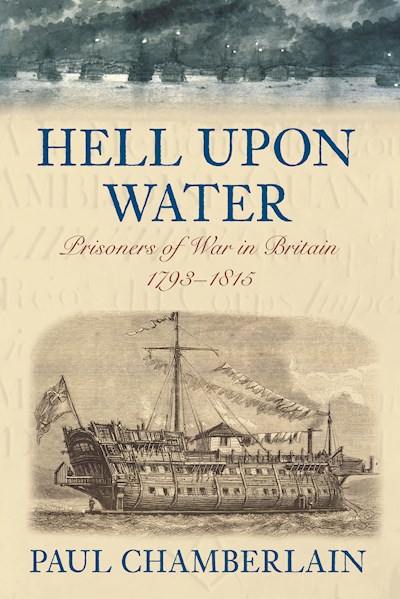 During the French Revolutionary and Napoleonic Wars, over 200,000 prisoners of war of many nationalities were brought to Britain to be held in the infamous prison hulks, land prisons and parole depots. Many prisoners languished in captivity for over eleven years. This book tells the story of these men and women. Hell Upon Water examines how prisoners of war were acquired by the British, how they were fed, clothed and accommodated by the Transport Board of the Admiralty. The larger prisons such as Dartmoor, Portchester Castle and Norman Cross are described in detail, alongside the smaller lesser known depots of Forton, Stapleton, and Mill Bay. It compares the treatment of French prisoners with that of Britons in France, and also tells the stories of officers who fell in love with local girls and married, and those who fought to escape.