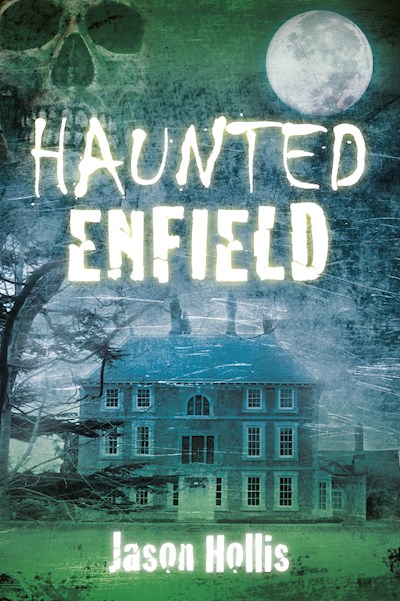 The London borough of Enfield is full of haunted locations, but only a handful of them have ever been featured in books. Haunted Enfield brings together all of the stories, legends and documented evidence of the supernatural from around the borough into one volume. Who are the ghostly figures that roam the corridors of Trent Park mansion, Forty Hall and Myddelton House? Why does the shade of a little girl haunt the King and Tinker pub? Where does the black coach and horses that haunts Enfield Highway and Ponders End go? From famous cases such as the Enfield Poltergeist and the Bell Lane flyer to places that have never been featured before, the book provides an alternate, hidden history of some of the borough's key locations.