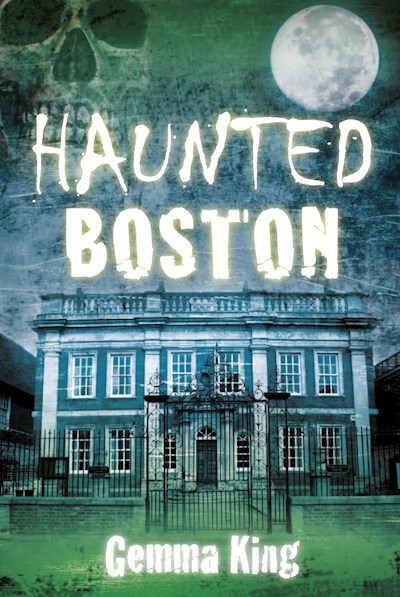 Take an eerie journey through the historic town of Boston, where ghostly friars still occupy the land of their thirteenth-century monastery, and where Sarah Preston’s disembodied cries of ‘Pestilence!’ can sometimes be heard as her ghostly apparition jumps from the top of St Botolph’s Church. Her alleged former home, Church Key Studio, has seen many occupants come and go over the centuries – but does one of them still reside there in spirit? Also featured is the ancient Guildhall of St Mary’s, where a group of distinguished ghostly gentlemen hold board meetings in the upper hall while a lady apparition stares intently into the old prison cells. And explore the spectacular rooms and gardens of Fydell House, where previous occupants have been seen and heard, long after their deaths. This book tells the stories of many well-known locations, with first-hand testimonies of paranormal activity – from pubs, shops and restaurants to a former music venue. Including exclusive photographs and the results of paranormal investigations, some of the locations featured will surprise you … and some of the chilling evidence will make your blood run cold.