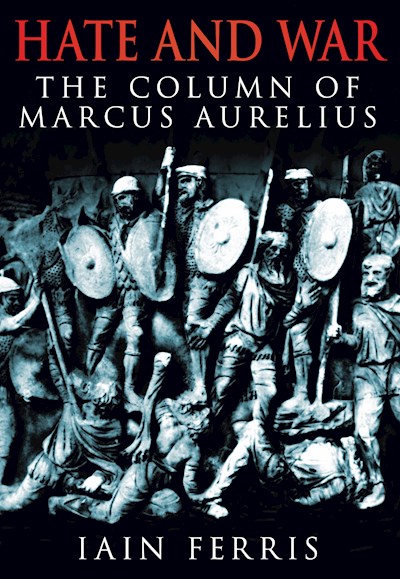 One of the best-preserved and most significant Roman Imperial monuments, the column of Marcus Aurelius is depicts some of the most violent and harrowing scenes of warfare known from the Roman world. Commissioned by the Emperor Commodus, the column's shaft is decorated with a spiral frieze commemorating his father's campaigns in against the Marcomanni and the Samartians. In the first ever detailed study of this monument, Iain Ferris analyses the military campaigns recorded on the frieze and discusses the column in its broader political, artistic and cultural context. This is an important study of a period that proved to be a turning point in the history of the Roman Empire, with a growing and deep-seated fear of barbarian incursions dating from this time, a fear that was to prove justified for the Western Roman Empire.