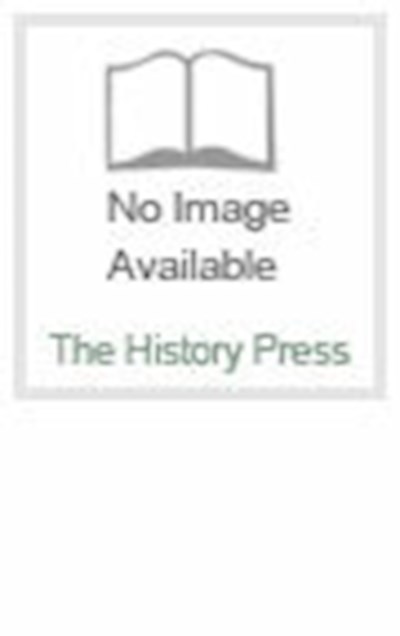 One of the most magnificent great house of the Elizabethan period, Hardwick New Hall stands prominently on high ground overlooking the valley of the river Doe Lea in north-east Derbyshire. Built in the 1590s by Elizabeth, Countess of Shrewsbury (best known to history as 'Bess of Hardwick'), the hall is one of the best preserved examples of the work of the architect Robert Smythson and stands in stark contrast to the ruinous remains of the Old Hall also built by Bess in the 1580s. This book looks at the history of both the halls and the wider estate, the changing fortunes of the Cavendish family, and the growth and eventual decline of the coal mining industry in the area. Hardwick: a Great House and its Estate follows the development of the estate, from its purchase and initial development by Bess, to the administration of her son William, who also bought the Chatsworth estate and became earl of Devonshire in 1618. The story continues to the death of the 10th duke of Devonshire in 1950, taking in the transformation brought about by the expansion of coal mining in the late 19th century and the impact of the closure of the collieries in the late 20th century on the estate communiities, some of which have prospered and others face an uncertain future. This book is a must for all those interested in finding out more about the social and physical history of this great hall and its surrounding villages.