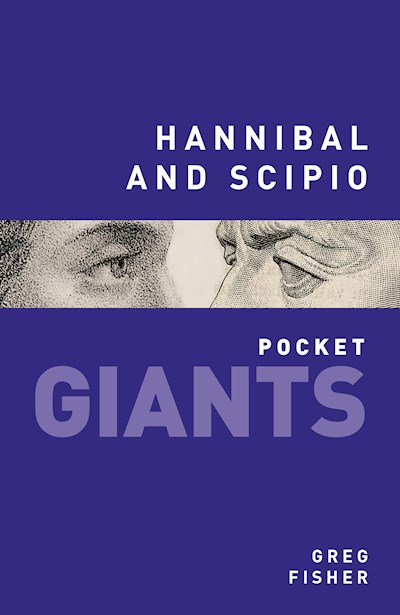 In 218, Hannibal Barca, desperate to avenge the defeat of Carthage in the First Punic War, launched an ambitious ground invasion of Italy. With just a small force, he crossed the Alps – a feat reckoned to be impossible – and pitted his polyglot army against Rome’s elite citizen infantry. At Cannae, in 216, Hannibal destroyed an 80,000-strong Roman force in one afternoon, delivering a blow unequalled in Roman history for half a millennium to come. The Romans had no answer to Hannibal until the young Scipio volunteered to take over Rome’s armies in Spain, which were close to defeat, and left leaderless by the death of Scipio’s own father and uncle. In the decade which followed, Scipio turned Rome’s desperate fortunes into a stunning victory over Carthage. The portrait of Hannibal and Scipio takes the reader through one of the greatest military campaigns in history, driven by two remarkable and fascinating men.