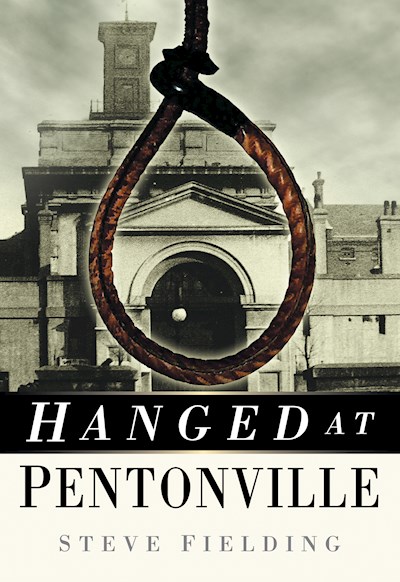 The history of execution at Pentonville began with the hanging of a Scottish hawker in 1902. Over the next sixty years the names of those who made the short walk to the gallows reads like a who's who of twentieth-century murder. They include the notorious Dr Crippen, Neville Heath, mass murderer John Christie of Rillington Place, as well as scores of forgotten criminals: German spies, Italian gangsters, teenage tearaways, cut-throat killers and many more. Infamous executioners also played a part in the gaol's history: the Billington family of Bolton, Rochdale barber John Ellis and Robert Baxter of Hertford who, for over a decade, was the sole executioner at Pentonville. For many years the prison was used to train the country's hangmen, including members of the well-known Pierrepoint family, Harry Allen and Robert Leslie Stewart, the country's last executioners. Fully illustrated with photographs, news-cuttings and engravings, Hanged at Pentonville is bound to appeal to anyone interested in the darker side of London's history.