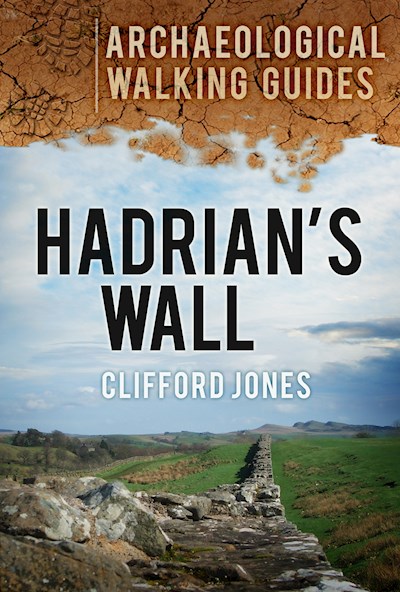 The frontier of Hadrian’s Wall, once the most heavily fortified border of the Roman Empire, is an ever-popular destination for both walkers and those fascinated by the remarkable remnants of Rome’s occupation.

In this guide, the reader is invited on an archaeological adventure, not just to the Wall’s well-known sites, but to its many forgotten places along the way ¬– sites every bit as important as the iconic forts and milecastles. The author presents a landscape which is not simply a piece of dramatic rural scenery, but a living and vibrant entity, and explores some of the many theories surrounding the Wall and its origins.
Clifford Jones is an archaeologist, lecturer and author. He began digging at the age of nine under the mentorship of Sir Mortimer Wheeler. An expert on Roman frontier infrastructure, he has conducted extensive research of Hadrian’s Wall, and is the author of Hadrian's Coastal Route: Ravenglass to Bowness-on-Solway (also published by The History Press).