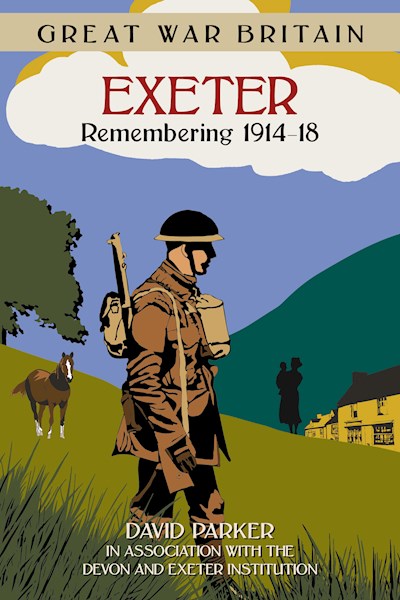 The First World War claimed over 995,000 British lives, and its legacy continues to be remembered today. Great War Britain: Exeter offers an intimate portrayal of the city and its people living in the shadow of the 'war to end all wars'. A beautifully illustrated and highly accessible volume, it describes local reaction to the outbreak of war; charts the experience of individuals who enlisted; the changing face of industry; the work of the many hospitals in the area; the effect of the conflict on local children; the women who defied convention to play a vital role on the home front; and concludes with a chapter dedicated to how the city and its people coped with the transition to life in peacetime once more. The Great War story of Exeter is told through the voices of those who were there and is vividly illustrated, including many evocative images from the archives of the Devon and Exeter Institution.