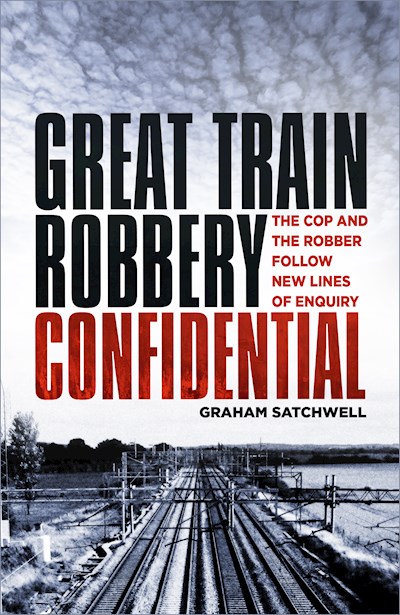 IN 1981, Detective Inspector Satchwell was the officer in charge of the case against Train Robber Tom Wisbey and twenty others. The case involved massive thefts from mail trains – similar to the Great Train Robbery of 1963 where £2.6 million was taken and only £400,000 ever recovered. Thirty years later their paths crossed again and an unlikely partnership was formed, with the aim of revealing the truth about the Great Train Robbery. This book reassesses the known facts about one of the most infamous crimes in modern history from the uniquely qualified insight of an experienced railway detective, presenting new theories alongside compelling evidence and correcting the widely accepted lies and half-truths surrounding this story.