Gloucestershire Between the Wars 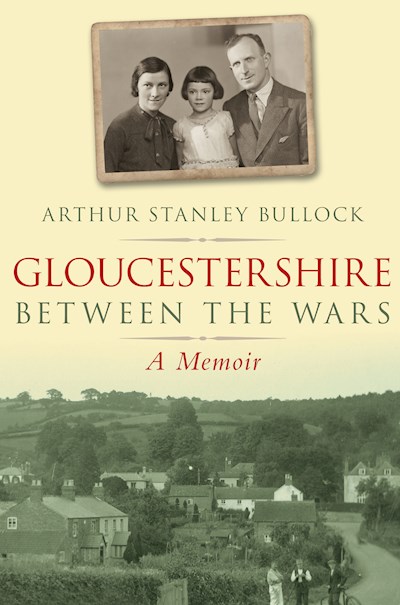 Gloucestershire Between the Wars

One of the most eventful periods in history - the first half of the twentieth century - is vividly and astutely described by Arthur Stanley Bullock in this entertaining memoir. His unique insight comes from having not been in any sense part of the establishment but instead an ordinary intelligent citizen with a strong sense of moral purpose and an inquisitive mind. Arthur grew up in Longhope in the Forest of Dean. After his service in the Great War and his struggle to find employment in Birmingham and south Wales, he worked at Lister's in Dursley. From there he moved to Stroud and set up a business at Port Mills, Brimscombe, just before the onset of the Second World War. He died in 1988.