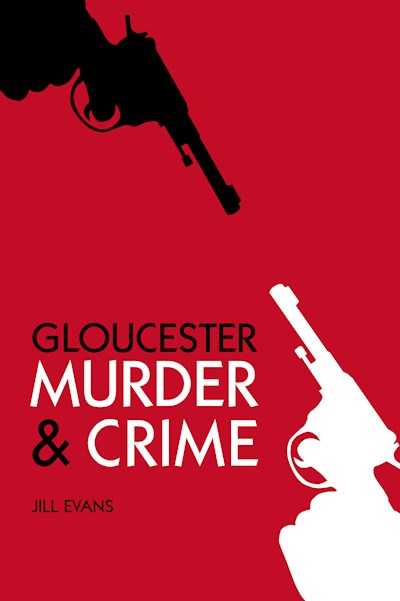 This chilling collection of cases delves into the villainous deeds that have taken place in Gloucester during its long history. Among those featured are a French sailor stabbed to death outside a Gloucester pub, a boy drowned in the Gloucester and Berkeley Canal, a warder accused of causing the death of an asylum inmate, a man murdered by his jealous wife, and a father killed by his teenage son. Illustrated with a wide range of archive material and modern photographs, Gloucester Murder & Crime is sure to fascinate both residents and visitors alike as these shocking events of the past are revealed for a new generation.