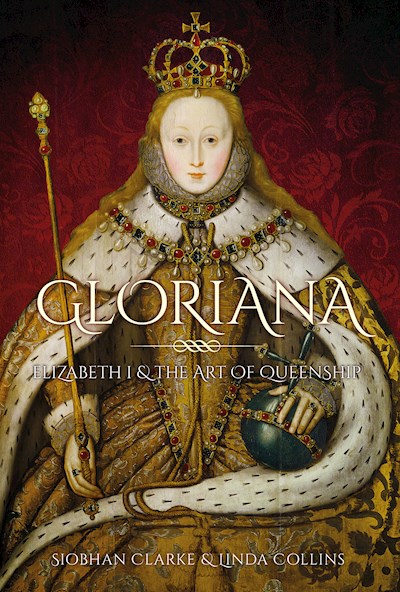 In a Reformation kingdom ill-used to queens, Elizabeth I needed a very particular image to hold her divided country together. The ‘Cult of Gloriana’ would elevate the queen to the status of a virgin goddess, aided by authors, musicians, and artists such as Spenser, Shakespeare, Hilliard, Tallis and Byrd. Her image was widely owned and distributed, thanks to the expansion of printing, and the English came to surpass their European counterparts in miniature painting, allowing courtiers to carry a likeness of their sovereign close to their hearts.

Sumptuously illustrated, Gloriana: Elizabeth I and the Art of Queenship tells the story of Elizabethan art as a powerful device for royal magnificence and propaganda, illuminating several key artworks of Elizabeth’s reign to create a portrait of the Tudor monarch as she has never been seen before.