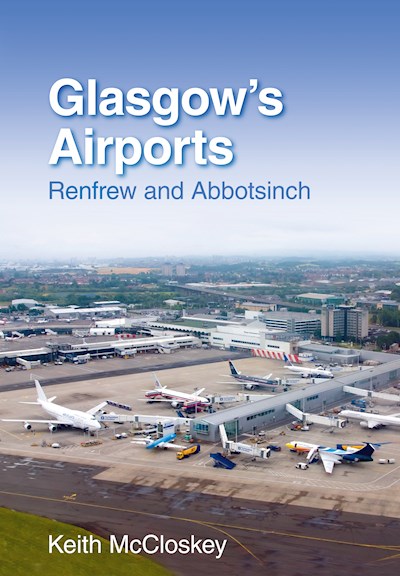 Glasgow airport began life at Abbotsinch as an overspill airport for RAF Renfrew. The Navy took over in 1943 Royal Auxiliary Air Force 602 was based there. It was officially opened as Glasgow Airport in 1966 and by the end of year one there were a million passengers recorded. BAA bought the airport in 1975 and began a plan of extensive expansion and by the late 1980s the capacity covered 6 million passengers annually, a number which grew further in the 1990s as Prestwick lost its monopoly on transatlantic flights, and today Glasgow is the busiest of Scotland's international airports with over 8.8 million passengers a year and over 40 airlines using its runways. Further expansion is planned for the future. This illustrated history covers the histories of both Renfrew and Abbotsinch, takes the story up to date and looks at what the future should hold for Glasgow Airport.

Flying With the Larks

The Archaeology of Airfields

Into the Night Sky