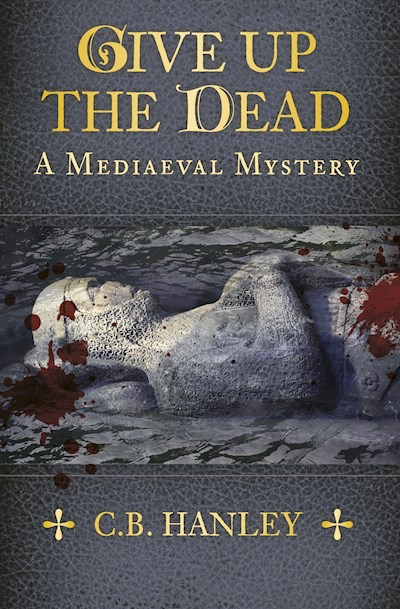 'And the sea gave up the dead which were in it; and death and hell delivered up the dead which were in them; and they were judged every man according to their works’ Book of Revelation, 20:13 1217: Commoner-turned-earl’s-man Edwin Weaver joins the earl’s army as it marches for the Kent coast to defend the realm against an invading French fleet. But when a series of accidents puts the earl’s life in danger, he soon realises that the enemy is closer at hand. Before he can solve the mystery, however, Edwin finds he must face a double horror: not only a bloody battle, but one that will take place on the high seas. As the bodies pile up, Edwin discovers that it is not just the French who are trying to kill him . . . The fifth book in a thrilling series of mediaeval mysteries by C.B. Hanley.