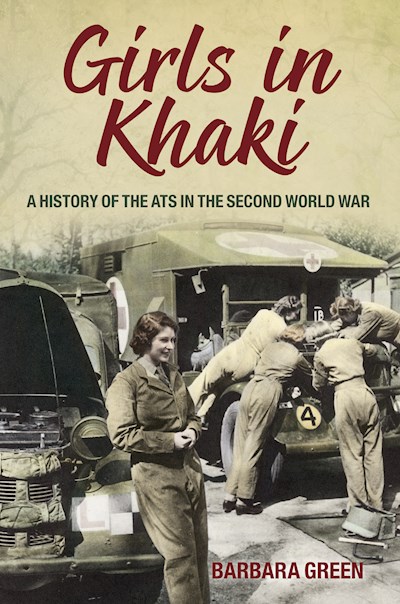 At the outbreak of the Second World War, Britain’s manpower crisis forced them to turn to a previously untapped resource: women. For years it was thought women would be incapable of serving in uniform, but the ATS was to prove everyone wrong. Formed in 1938, the Women’s Auxiliary Territorial Service was a remarkable legion of women; this is their story. They took over many roles, releasing servicemen for front-line duties. ATS members worked alongside anti-aircraft gunners as ‘gunner-girls’, maintained vehicles, drove supply trucks, operated as telephonists in France, re-fused live ammunition, provided logistical support in army supply depots and employed specialist skills from Bletchley to General Eisenhower’s headquarters in Reims. They were even among the last military personnel to be evacuated from Dunkirk. They grasped their new-found opportunities for education, higher wages, skilled employment and a different future from the domestic role of their mothers. They earned the respect and admiration of their male counterparts and carved out a new future for women in Britain. They showed great skill and courage, with famous members including the young Princess Elizabeth (now about to celebrate her Diamond Jubilee as Britain’s Queen) and Mary Churchill, Sir Winston’s daughter. Girls in Khaki reveals their extraordinary achievements, romances, heartbreaks and determination through their own words and never-before published photographs.