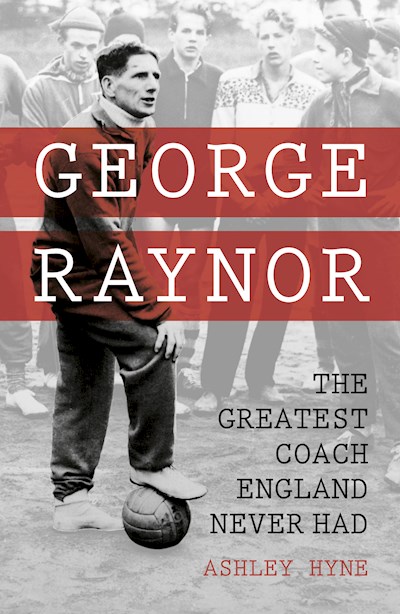 The Guinness Book of Records called him the most successful football coach in history, but English-born George Raynor is the great unknown of British football. His remarkable successes (coaching ‘amateur’ Sweden to an Olympic Gold medal and a World Cup final) were contrasted bizarrely by how he was and has been treated in England since those heady years. Months after becoming the first Englishman to take a side to the World Cup Final, where he pit his skills against the Brazilians of Pele and Garrincha, Raynor was scratching a living coaching Skegness Town in the Midland League. His death went unrecorded by the local and national press and even today references to him in football books give no insight into this remarkable character: ‘a little known clogger’ according to one, and in a history of football tactics reference to Raynor is not only fleeting but even his name is misspelt. Yet Raynor unquestionably holds a revered position, internationally, as a leading light of coaching whose impact is still relevant today.