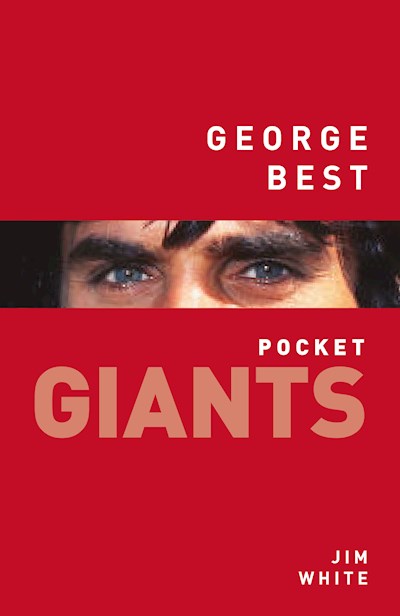 On Sunday 5 October 2014, the 75,000 strong crowd at Old Trafford for Manchester United’s game against Everton joined in with an extended version of a chant which echoed around the stadium. ‘We all live in a Georgie Best world,’ it went. Eleven years after his death, forty years after he walked out of the club for the last time as a player, Best remains a Giant – extraordinary given that his star shone for such a brief time. He was at the top of the game for no more than half a dozen years. How did he do it?