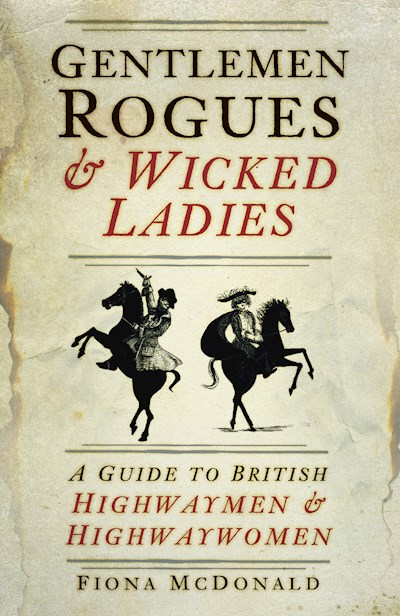 Everyone loves a romantic rogue whose exciting exploits feature a cheeky disregard for the law, narrow escapes and lots of love interest. Even at the height of highway robbery activity, it was thought that the death penalty was too harsh for these wayward scoundrels. There was the ever-courteous Claude du Vall, the epitome of gentlemanliness; the infamous Katherine Ferrars, who was the inspiration for the film The Wicked Lady; Dick Turpin, the most famous highwayman of them all; and lesser-known characters like William Gordon, whose corpse was subjected to an experiment in reanimation. All these and more form an entertaining volume that will keep the reader glued to the page following the mounted thief in his, or her, endless match against the law and a death by public hanging.