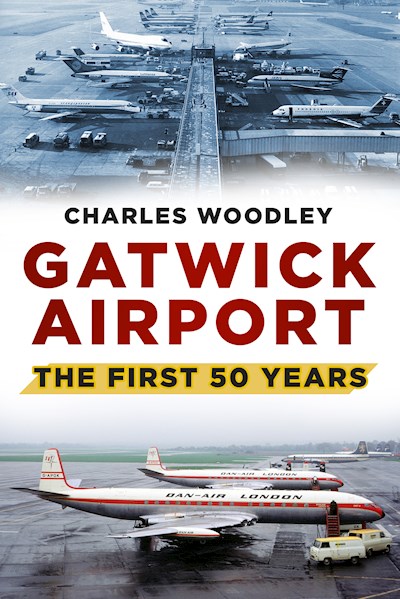 The Gatwick story really began when two young men purchased a plot of land near Gatwick Racecourse to develop as a flying field. From these humble beginnings in the 1930s, it has become Britain’s second airport, with 34 million passengers a year passing through the terminals – and this despite it having only a single runway! This lavishly illustrated volume traces its extraordinary early history, including its varied and valuable wartime service under the auspices of the RAF, its subsequent redevelopment in the 1950s and its emergence in the 1960s and beyond – after considerable struggles – as the bustling, modern airport familiar to so many travellers today. It is an unashamedly nostalgic look at this historic airport, its hardworking staff and the iconic planes that have passed through it.