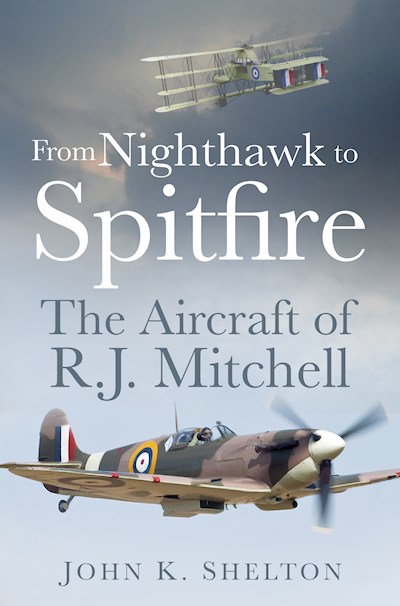 R.J. Mitchell was virtually self-taught and almost all his aircraft were slow-flying seaplanes. The story of how this man from the land-locked Midlands, apprenticed to a locomotive works, became responsible for the Spitfire is a great tale in itself. This detailed book tells us how Mitchell learned his trade – contributing to the production of the cumbersome Nighthawk (designed to combat the German Zeppelin threat) and gradually coming to produce record-breaking racing floatplanes that won outright the prestigious international Schneider Trophy. Mitchell was thus well placed to design a high-speed aircraft when war was imminent; however, as John K. Shelton reveals, the production of the famous fighter was by no means a certainty and its vital contribution to winning the Battle of Britain was ‘a very close run thing’.