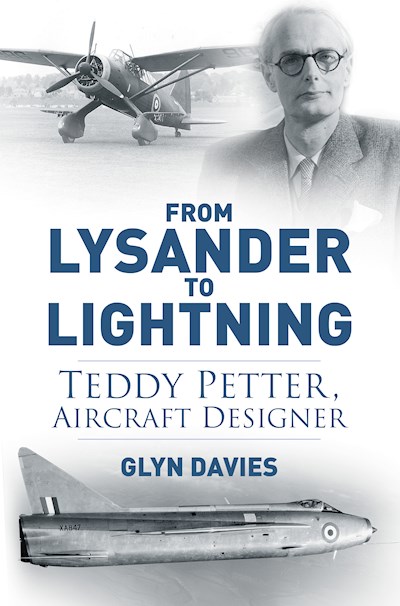 The Lysander, Canberra, Lightning and Folland Gnat are massive names in the world of aviation. Only three aspects bound together these top-class aircraft: they were each radical in design, they were all successful in Britain and overseas, and they were all born of the genius of Teddy Petter. This book tells the story of Petter’s life and family, with his ability to inspire the loyalty of his teams, as well as his tendencies and his eccentricities, right down to his retirement to a religious commune in France. Here Glyn Davies not only explores Petter’s life, but also expands on the nature of his remarkable aircraft and why they are so legendary.