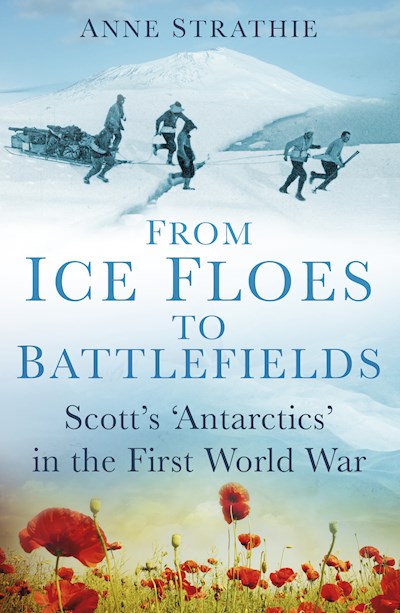 February 1912: Harry Pennell and his Terra Nova shipmates brave storms and ice to bring supplies to Antarctica. They hope to celebrate Captain Scott’s conquest of the South Pole, but are forced by ice to return north before Scott’s party returns. In New Zealand a reporter tells them that Roald Amundsen reached the Pole first. Returning to Antarctica in early 1913, they learn that Scott’s party reached the Pole but died on the ice shelf. Back in Britain memorial services, medal ceremonies, weddings and resumed careers are abruptly interrupted by the First World War. Fit and able men, Scott’s ‘Antarctics’ trade one adventure for another. By 1919 Scott’s ‘Antarctics’ have fought at Antwerp, the Western Front, Gallipoli, in the Channel, at Jutland and in Arctic Russia. They serve on horseback, in trenches, on battleships and hospital ships, in armoured cars and flimsy aircraft; their brothers-in-arms include a prime minister’s son and poet Rupert Brooke. As in Antarctica, life is challenging and dangerous. As on the ice, not all survive.