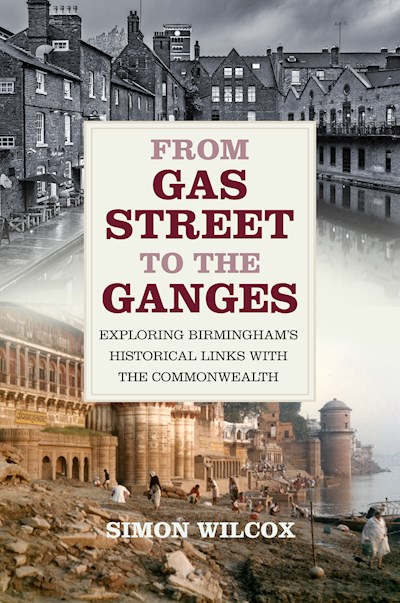 If ever there was a regional UK city with the credentials to host the 2022 Commonwealth Games, Birmingham was always it. One in ten people in the city was born in an overseas Commonwealth country, and many more have family in member nations such as India, Jamaica and Pakistan. Many of these are descendants of the generation who arrived after the Second World War to find work in the city’s manufacturing boom years.

But, as Simon Wilcox discovers, the links go much further back than that. In fact, the connections started with the canal building zeal of Birmingham’s industrial pioneers in the eighteenth century who built a canal network that spanned out from the Gas Street Basin. It was this network that opened up a new world of trade for the city – a world which revolved around metal, chocolate and weekly shipments of Ceylon tea.