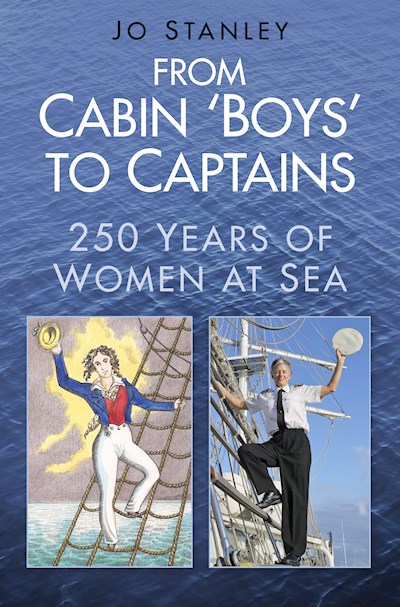 Traditionally, a woman’s place was never on stormy seas. But actually thousands of dancers, purserettes, doctors, stewardesses, captains and conductresses have taken to the waves on everything from floating palaces to battered windjammers. Their daring story is barely known, even by today’s seawomen. From before the 1750s, women fancying an oceangoing life had either to disguise themselves as cabin ‘boys’ or acquire a co-operative husband with a ship attached. Early pioneers faced superstition and discrimination in the briny ‘monasteries’. Today women captain cruise ships as big as towns and work at the highest level in the global maritime industry. This comprehensive exploration looks at the Merchant Navy, comparing it to the Royal Navy in which Wrens only began sailing in 1991. Using interviews and sources never before published, Jo Stanley vividly reveals the incredible journey across time taken by these brave and lively women salts.