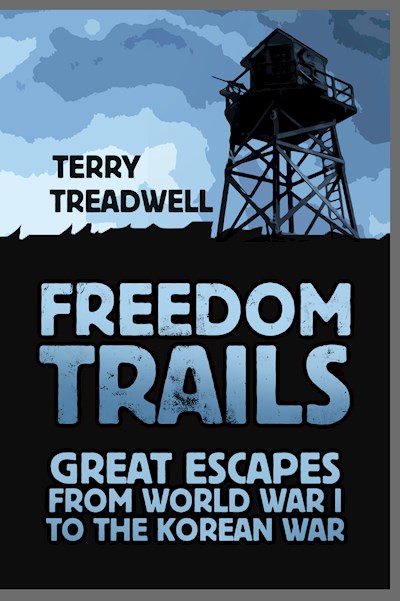 For most prisoners of war in the Second World War, life behind bars was nothing like the films. The tales of brave escape attempts told in accounts such as the iconic film The Great Escape are exciting enough, but how much of the detail is true? In Great Escapes ex-RAF officer and researcher for the RAF Escaping Society Terry Treadwell tells the incredible tales of some of the lesser known attempts to escape POW camps. All the amazing details are from real-life escape attempts, but as this book reveals, fact is often more extraordinary than fiction. Using personal accounts, authentic reports from German guards and debrief documents in the National Archives, Terry Treadwell traces the astounding stories of these heroic escapees. Some were successful, others not, but in each case the inspired methods devised and executed by the prisoners show bravery and ingenuity on a greater scale than any film. With incredible stories such as the Wooden Horse, the French Tunnel and the Colditz ?Ghost?, this ground-breaking new book tells the stories of some of the bravest ? and most reckless ? men in history.