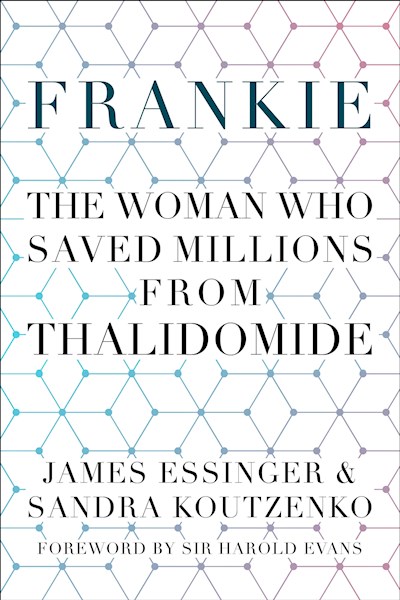 Thalidomide: patented in Germany as a non-toxic cure-all for sleeplessness and morning sickness. A wonder drug with no side effects. We know differently now. Today, thalidomide is a byword for tragedy and drug reform – a sign of what happens when things aren’t done ‘the right way’. But when it was released in the 1950s, it was the best thing since penicillin – something that doctors were encouraged to prescribe to all of their patients. Nobody could anticipate what it actually did: induce sleeping, prevent morning sickness, and drastically harm unborn children. But, whilst thalidomide rampaged and ravaged throughout most of the West, it never reached the United States. It landed on the desk of Dr Frances Kelsey, and there it stayed as she battled bureaucracy, patriarchy, and the Establishment in an effort to prove that it was dangerous. Frankie is her story.