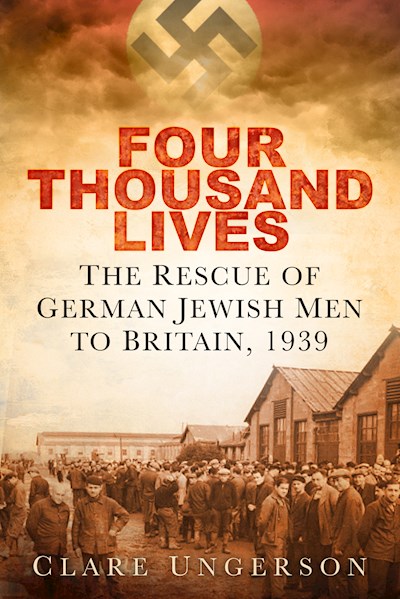 IN November 1938 about 30,000 German Jewish men were taken to concentration camps where they were subjected to torture, starvation and arbitrary death. Here, Clare Ungerson tells the remarkable story of how the grandees of Anglo-Jewry persuaded the British Government to allow them to establish a transit camp in Sandwich, East Kent, where up to 4,000 men could be brought while they waited for permanent settlement overseas. The whole rescue was funded by the British Jewish community, with help from American Jewry. Most of the men had to leave their families behind – would they get them out in time? And how would the people of Sandwich – a town the same size as the camp – react to so many German-speaking Jewish foreigners? Four Thousand Lives is not just a story of salvation, but also a memorial to the men of the Kitchener Camp, to the family members they lost and to the people of Sandwich.