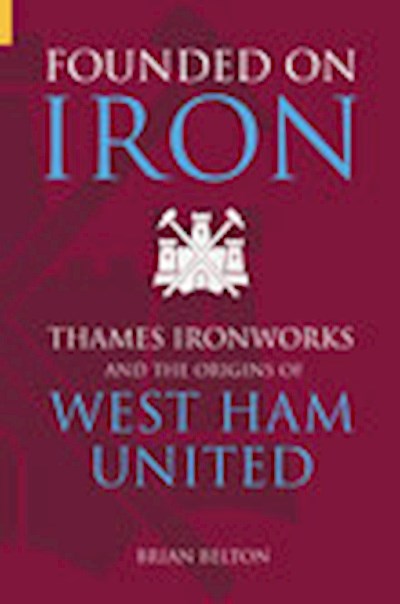 The genesis of West Ham United Football Club is probably the most fascinating of any professional side. The team that would become the pride of East London and pioneers of the modern game first came into the world as Thames Ironworks. Its players were the tough hammer-men who burnt and beat rivets into some of the greatest ships ever built, including the mighty HMS Warrior, a seagoing war-machine, which was, like the company that built it and its football club, ahead of its time. This is a tale of how philanthropy, religious beliefs, Corinthian ethics, entrepeneurial enterprise and the enthusiasm of working people for a game made a sporting institution that would come to embody the culture and history of the Docklands.