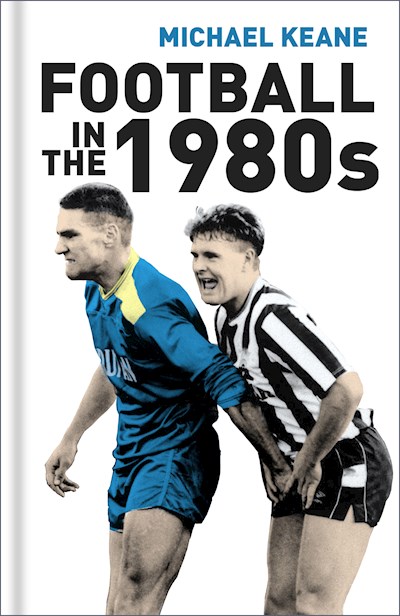 Do you remember a time when footballers’ perms were tighter than their shorts? When supporters still swayed on terraces? When a chain-smoking doctor played central midfield for Brazil? Take a nostalgic stroll back to an era when football on TV was still an occasional treat, when almost anyone could finish runners-up to Liverpool and when finishing fourth in the top flight was not a cause for celebration but a sackable offence! Football in the 1980s is an affectionate look at all the essential facts, stats and anecdotes from the decade before the national game was commercially rebranded. Including both some of modern football’s darkest days and its most memorable matches, Football in the 1980s will take you back to a time of tough tackles, muddy pitches and cheap seats. Read on for a grandstand view . . .