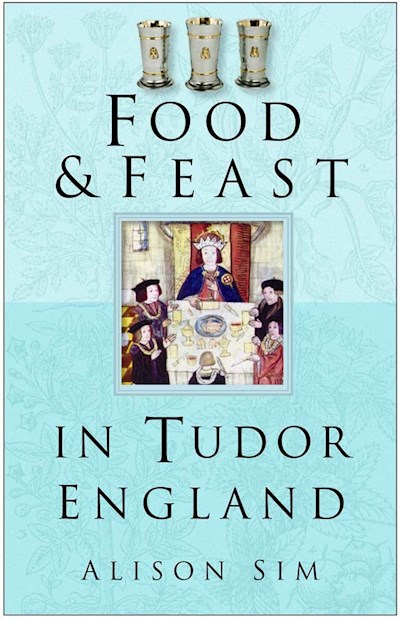 Chapters cover food and society in the sixteenth century, kitchens and cooking, what people drank, food and health (including Tudor ideas on healthy eating), setting the table and table manners, feasting and banquets. Alison Sim shows that dining habits in the sixteenth century were not the same as those of the Middle Ages and that Tudor dining, at least for the wealthier section of the population, was much more sophisticated than it is generally given credit for.