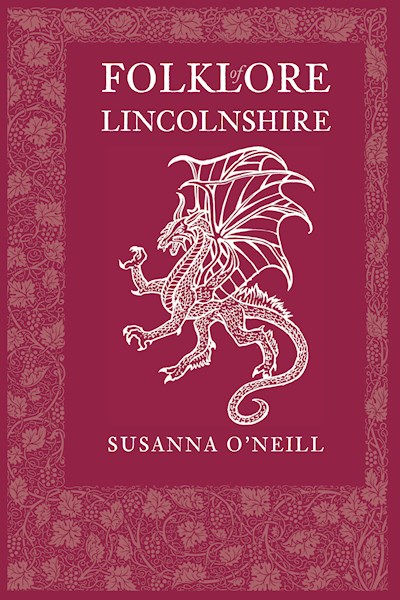 The county of Lincolnshire is a beautiful mixture of low-lying marshy fen land, modest hills and the steep valleys of the rolling Wolds; it is also home to a wealth of folklore, legend and intrigue. With one of the most interesting dialects in the country, this vast region is also rich in superstitions, songs and traditional games. A study of the daily life, lore and customs of Lincolnshire are here interspersed with stories of monstrous black hounds, dragon lairs, witches, Tiddy Mun, mischievous imps and tales of the people known as the Yellowbellies. This fully illustrated book explores the origins and meanings of Lincolnshire’s traditions and shows how the customs of the past have influenced the ways of the present.