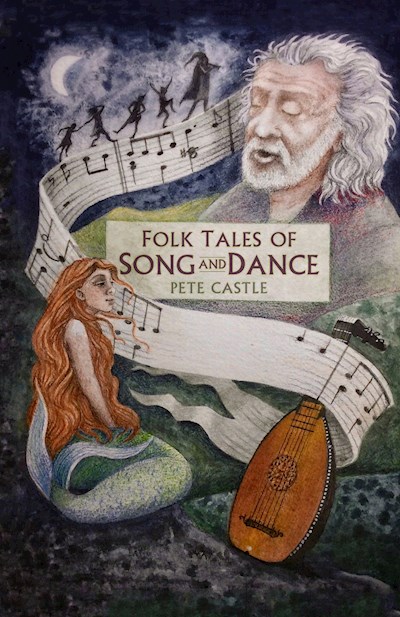 Pete Castle has spent most of his life playing music and nearly as long telling tales. He has often been described as a 'wandering minstrel'. He is a storyteller who sings half his stories which is, of course, the old way; the ancient bards often played instruments, sang and told stories. In this book Pete has gathered together a collection of traditional tales in which music calls the tune. Songs can get you both into and out of trouble; dancing can be a wondrous experience but don't do it in the wrong place or at the wrong time; a musician can be a welcome guest but he can also be frowned on or hounded out of town. From Orpheus with his harp to Johnny B Goode and his guitar is not such a giant step!

Folk Tales of Rock and Stone