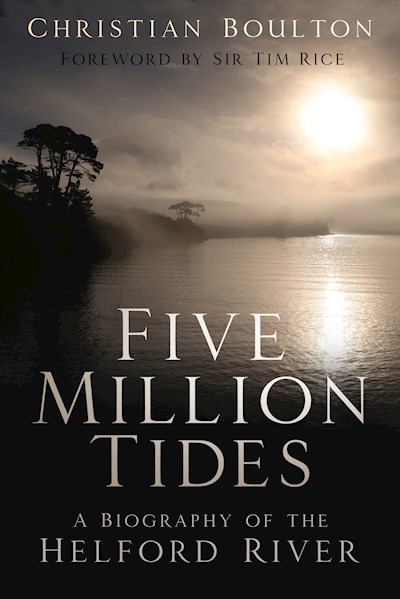 Five Million Tides is the story of Cornwall’s Helford River from the Stone Age to the dawning of the twenty-first century. From prehistoric pioneers and their megalithic successors, this account goes on to expose a remarkable truth: the Helford became one of Europe’s most significant waterways during the Iron Age and Roman periods. Despite being mainland Britain’s southernmost safe haven, it has not always been a place of good fortune – once a thriving seat of Celtic Christianity the river would ultimately become more synonymous with lawless seafarers. Nor could it be relied upon for sanctuary from every storm, as the graves of mariners in its village churchyards attest. Although now overshadowed by its more famous sibling estuaries, the Helford is an enigmatic beauty of the family whose rich past deserves wider knowledge.