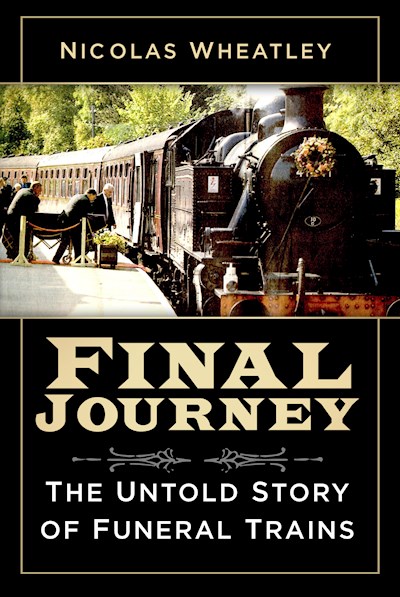 This new history reveals the previously untold story of why and how trains have been used to transport the coffins of the dead, enabling their burial in a place of significance to the bereaved. From Royalty, aristocrats and other VIPs (including Sir Winston Churchill and the Unknown Soldier) to accident victims and ordinary people, this book explores the way in which these people made their final journey by train before being laid to rest. Profusely illustrated with many images, some never previously published, Nicholas Wheatley’s work details how the mainline railways carried out this important yet often hidden work, from the Victorian age to the 1980s. The continuation of ceremonial funeral transport on many heritage railways brings the story up to the present day.