Fighter Master Folland and the Gladiators 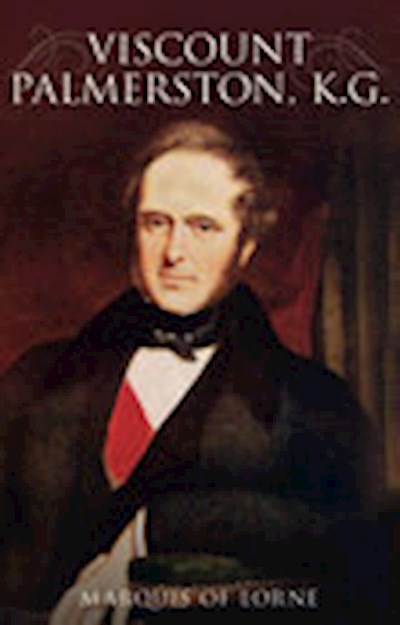 Fighter Master Folland and the Gladiators

Although Henry P. Folland never received the public acclaim accorded to the Spitfire and Hurricane's designers, more than 7,000 examples were built of the seventeen fighters he designed. His first biplane fighter, the Royal Aircraft Factory's S.E.5/5a, fought in the First World War with the Royal Flying Corps; his last, the 1934 Gloster Gladiator, equipped ten Royal Air Force Fleet Air Arm squadrons during the Second World War. Between the wars Henry Folland was responsible for the designs of fourteen other fighters, with Gladiators being exported to thirteen countries. Here Derek N. James, renowned aviation historian and author of nineteen books, relates the fascinating story of Henry Folland's days as a Lanchester Motor Co. apprentice and his move to Daimler Motor Co., which was to change his life, before his prolific sixteen years with Gloucestershire (Gloster) Aircraft Co. A major section of the book is devoted to the Gauntlet and Gladiator with special contributions by the test pilots who flew them. Detailed histories of all Folland's fighter designs are included, alongside an in-depth study of the man himself, and many of the 180 illustrations are previously unpublished.