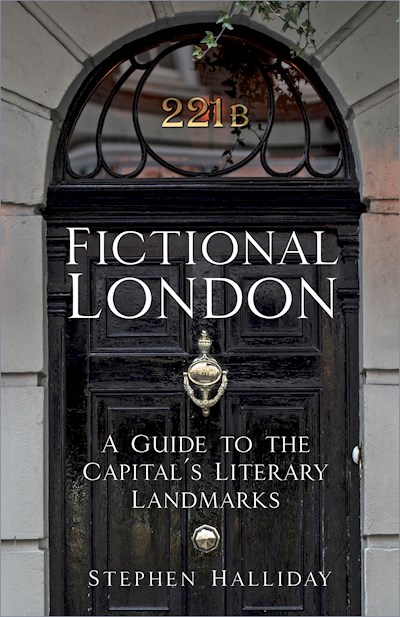 ‘By seeing London, I have seen as much of life as the world can show.’ - Samuel Johnson From Chaucer’s pilgrims meeting in a Southwark inn to the Hogwarts Express leaving from King’s Cross, London has always been a popular place for writers to weave into their own work. With its bustling, multicultural population and unique localised weather, the city is almost a character in its own right. Fictional London explores the capital through the eyes of both the reader and the writer. Celebrated London historian Stephen Halliday traces the stories from one end of London to the other, digging into the history and character that has made it an unrivalled source of inspiration for authors and poets from the Middle Ages to the early 2000s and beyond.

The Little Book of Welsh Landmarks

The Little Book of Irish Landmarks