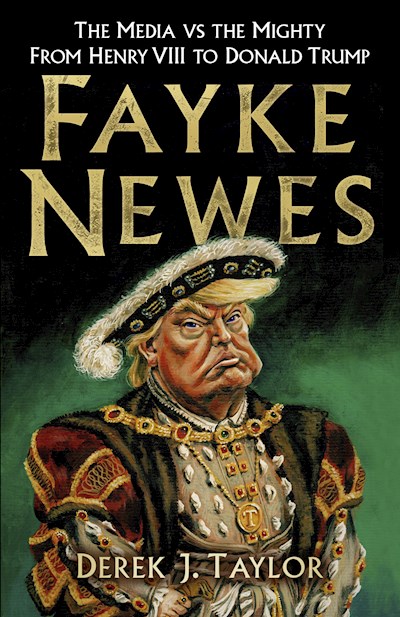 THE insults President Donald Trump and the American news media hurl at each other are nothing new. In Tudor England, printed papers branded the monarch a ‘horrible monster’ and were in turn accused of publishing ‘false fables’. Ever since the invention of the printing press, those in power have seen mass communication as a dangerous threat that usurps their ability to tell people what to think and is capable of stirring up discontent – or even rebellion. In Fayke Newes, historian and international journalist Derek Taylor tracks this long and bloody fight between the press and those in power, through the lives of the men and women who got caught up in the battle. On a journey through the centuries, we criss-cross the Atlantic between Britain and America and discover that neither governments nor journalists have always told the truth.